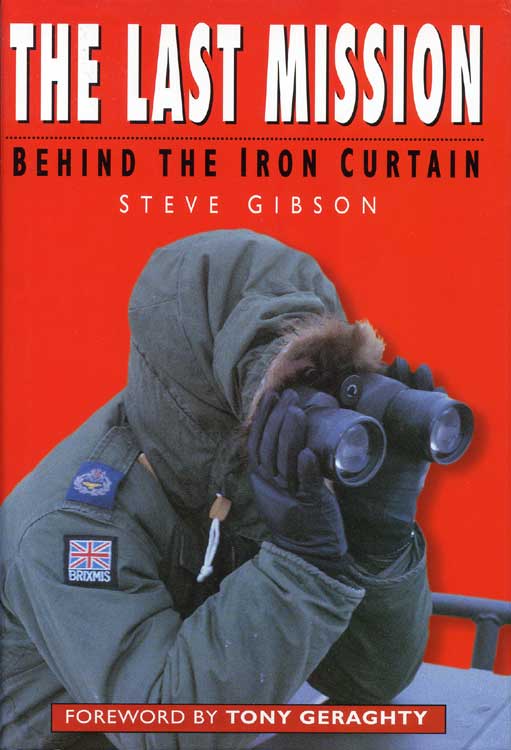 In the mid 1980s therefore the Range Rover was replaced by the Mercedes Gelaendewagen, known affectionately by Tourers as the 'G-Wagon' and by the East German population as the 'little tank'. Shown here, it had had all the good points of the Range Rover and none of its shortcomings, and once fitted with roll bars, rally seats, and had the rear bench seat removed and replaced with a centrally mounted rally seat for the tour officer, it was a first class cross country patrol vehicle. Like its predecessor though it was not inconspicuous and it had large expanses of reflective windows, and it seemed to encourage a more agressive response from both the Soviet and East German military. In contrast, the Senator was a low profile, deceptively fragile looking vehicle with a real turn of speed, and even when it was unable to speed away from hostile encounters, it was often given the benefit of the doubt by the opposition when they were considering potentially dangerous acts.